The Site is in the Development stages

This blog is just developing. Stay tuned and check back from time to time to see our progress.
Posted by John Kane at 3:52 PM No comments:

Apology for the BIA

Hidden from History: The Canadian Holocaust 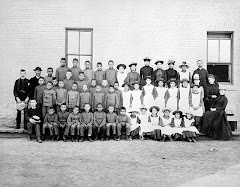 Kill the Indian; save the man 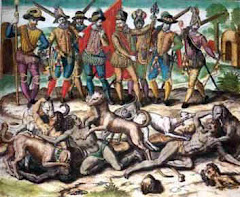 Links to Sites and Work on the Subject

John Kane
My writings on this blog are focused on helping Native people to find their identities and creating an ongoing dialogue that can help take the mystery out of our belief systems. Native spirituality is based on nature and as such is natural, not supernatural. No one has to take a leap of faith to embrace our beliefs and culture. I want to end the dumbing down of our history and encourage unity, pride and responsibility in Native people.